Probably Nothing, Possibly Everything

by Pat The Bunny 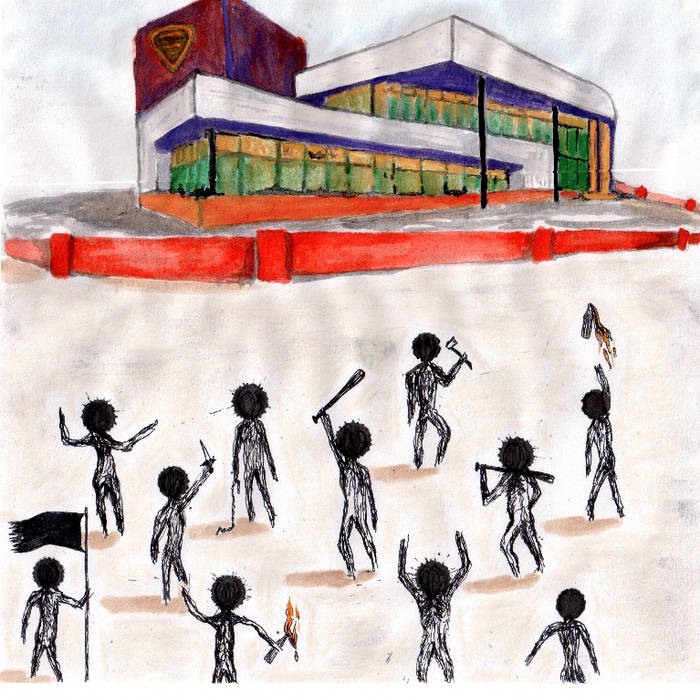 mysticblur Thanks. It means allot to me in my own way. Probably not in the same way you intended it to mean- but I take what I can. I'm not a good person either but Fuck it. "I am what I am and that's all that I am." - Popeye the sailor man. Favorite track: I'm not a good person.

Academic Cannibal Probably Noting, Possibly Everything has got to be my favorite just pat the bunny album. Its kick ass Favorite track: We were young once.

fearmeloveme One of the most beautiful and most impossibly resonating albums in existence. Truly blessed to have happened upon Pat. Much love to you wherever you are. Favorite track: Run from what's comfortable.
more...

The voice of reason

My predictions of what we would be allowed this time were all surpassed by the crowd around me, who were blessed with the inexperience necessary to push beyond the limits of what was possible. So-called “knowledge” becomes a liability when one context is mistaken for another. The same series of motions that wins someone a boxing match will lose them a knife fight.

I was mistaken that night. I thought we were on a different field playing a different game. The truth is I don't know the world I act within well enough to justify a moment of certainty. Of course I deceive myself into many such moments, because the scale of chaos that swirls around me is beyond comprehension. But if you ask me the point of undertaking the small acts of resistance I find within my reach, I must admit:

“Probably nothing, but possibly everything.”

And those are the best odds I can expect to play if I am in the
habit of believing in troubling things like freedom. I might never
know the results of what we do, but I have trouble thinking they
could be worse than if we had done nothing at all.

Recorded by Paul Roessler at Kitten Robots Studios in Los Angeles, CA. Thanks to Paul Boutin for use of his guitar. Artwork by Adam Bucholz.

Retired acoustic punk. Mail order/merch is handled by my friends at Tanline Printing (tanlineprinting.com). My share of revenue every month will be donated to the Tucson Second Chance Community Bail Fund (secure.actblue.com/donate/tsccbf) and the Vermont Freedom Bail Fund (afgj.salsalabs.org/vermontfreedombailfund/index.html). ... more

Bandcamp Daily  your guide to the world of Bandcamp